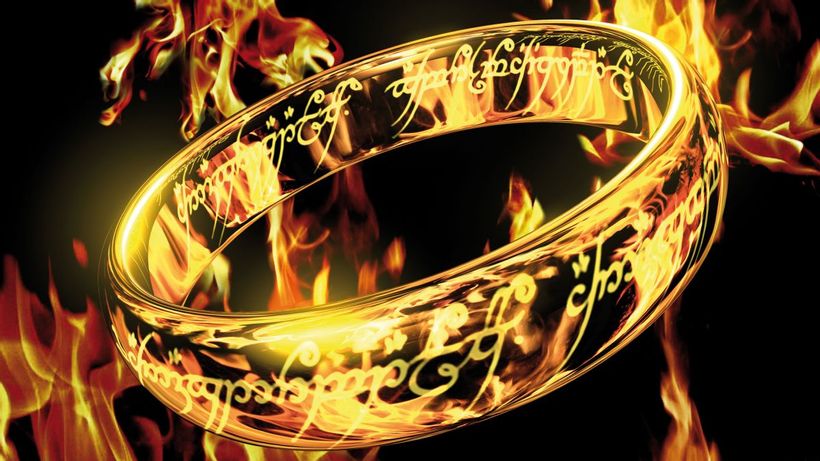 The Lord of the Rings MMO is no more, it seems, with Bloomberg reporting that the Amazon Game Studios title is no longer being worked on.
The MMO, inspired by the fantasy world of J R R Tolkein’s Lord of the Rings trilogy, has been in development for consoles and PC for at least two years. News of the game appeared in late 2018, when Athlon Games (the studio behind Warframe and Gears 4) confirmed it had taken on the project.
In 2019, though, Amazon Game Studios got involved, but it seems that Amazon’s… 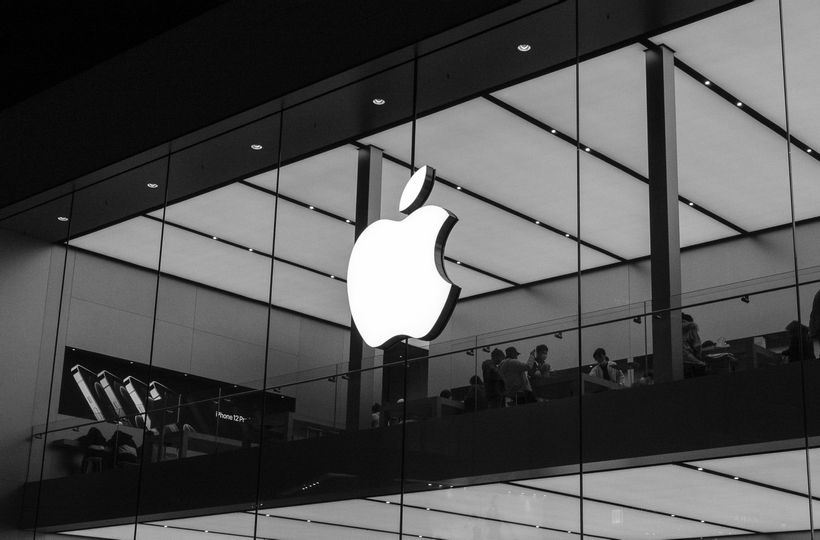