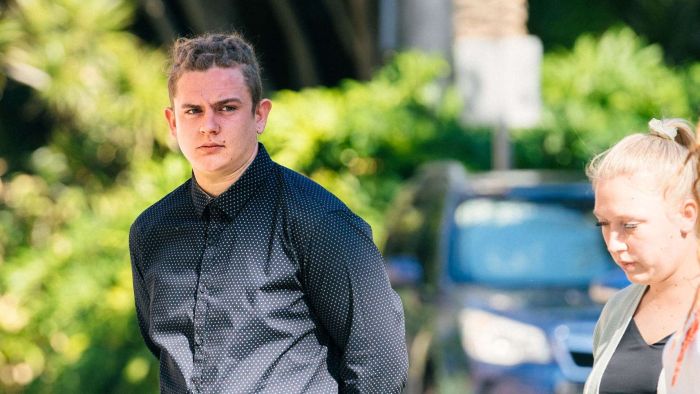 A young motorist was “hooning” and driving at “huge speed” moments before he lost control of his vehicle and hit and killed a teenage girl outside a birthday party near Esperance on WA’s south coast, the Supreme Court has been told.

Brodie Lee Gibbard then left the scene, leaving 16-year-old Kaitlyn Scott critically injured on the side of the road to be helped by her friends.

Gibbard did not go to police until 7 hours later, after he was convinced by a member of the public…

Related Topics:ABC News
Up Next

Willetton mum loses her locks for good cause 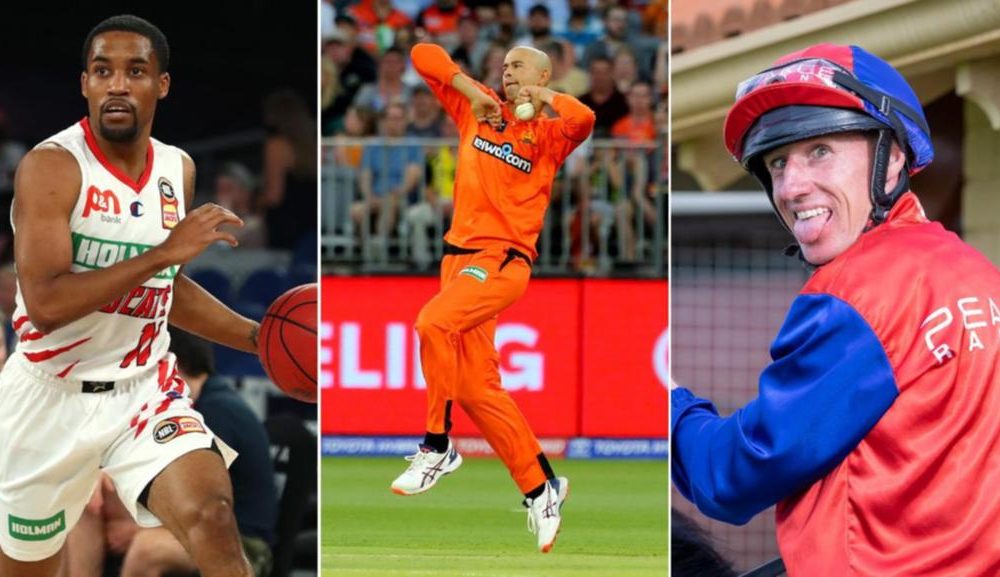 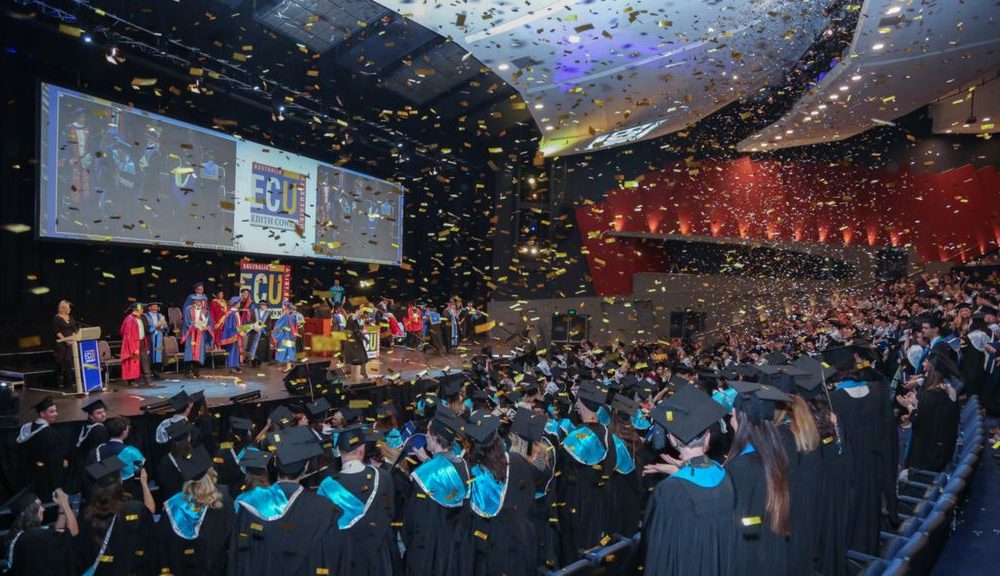