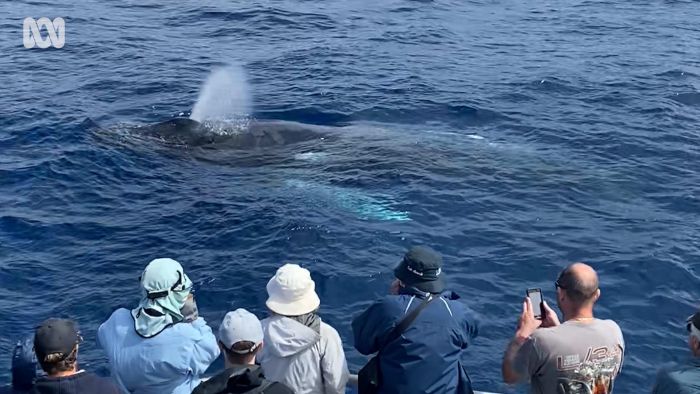 A humpback whale spotted off Bremer Bay late last week is believed to be the earliest sighting ever of the species on WA’s south coast.

The adolescent animal was spotted by a tour vessel at the Bremer Canyon on Thursday — about 70km off the coast of Bremer Bay on WA’s south coast — under attack by pods of orca on Wednesday.

Related Topics:ABC News
Up Next 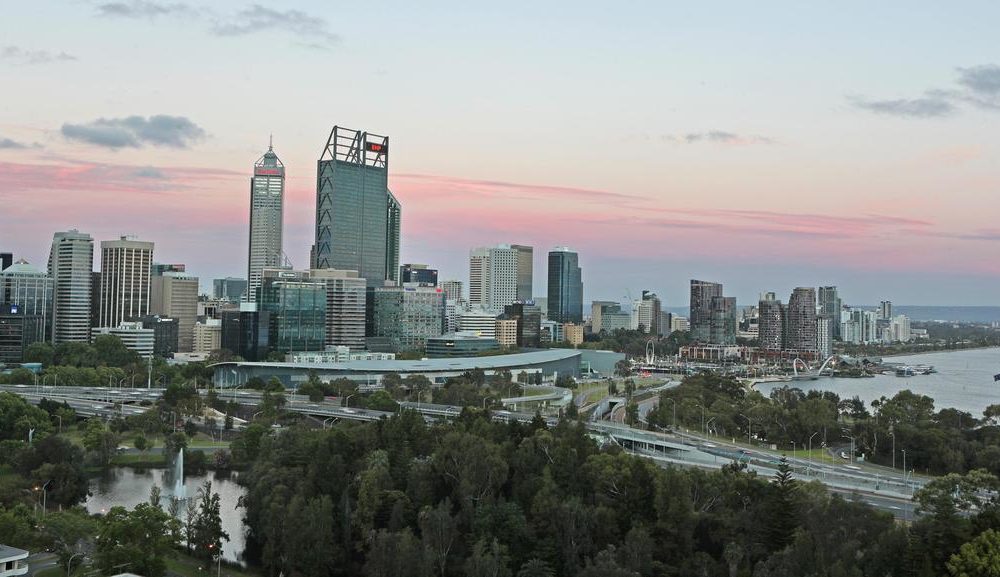