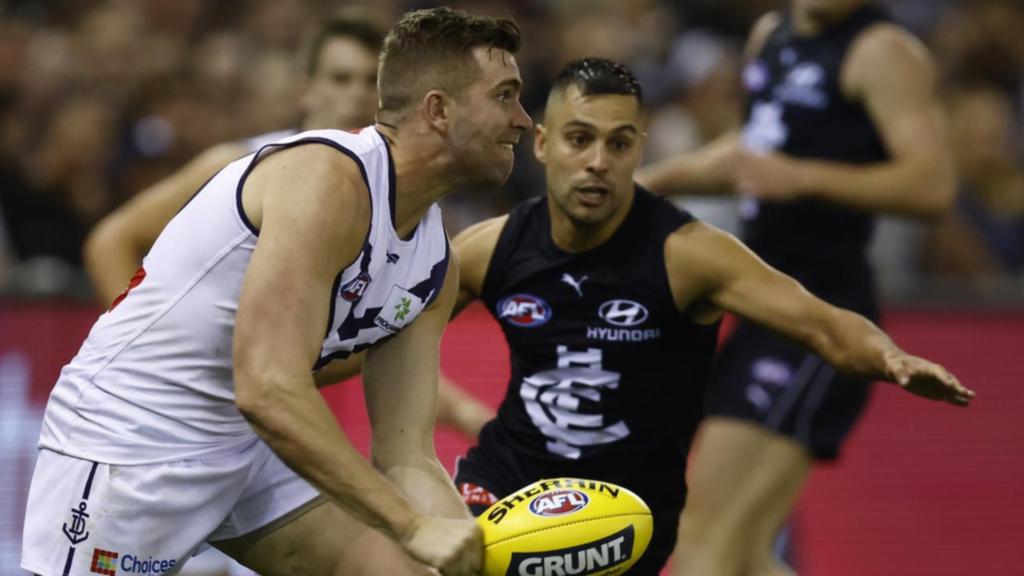 And Longmuir revealed defender Hayden Young is set to miss up to three months after scans revealed a serious hamstring injury that could require surgery.

Former Fremantle assistant coach Peter Sumich sent the rumour mill into a spin earlier this week when he said Darcy, who is contracted to Fremantle until the end of 2022, would be keen on a move to the Cats.

Sumich said the Dockers should try to snare Western Bulldogs ruckman Tim English as a replacement.

Darcy played for the Geelong Falcons in the Under-18s competition, but Longmuir isn’t reading much into the rumours. 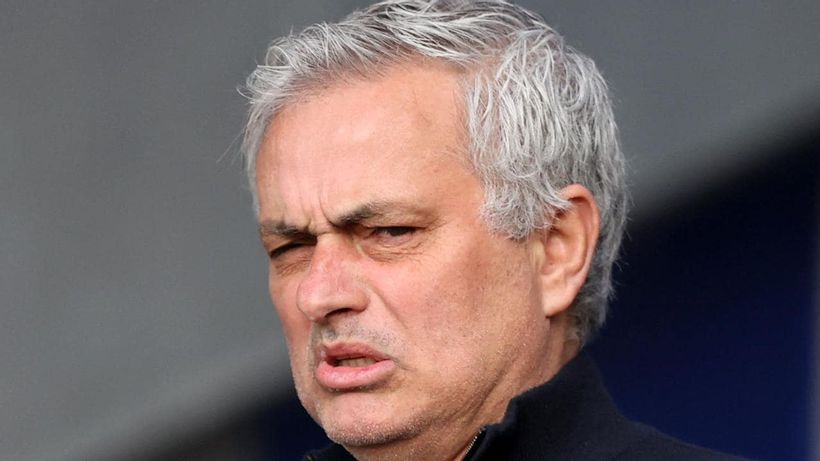 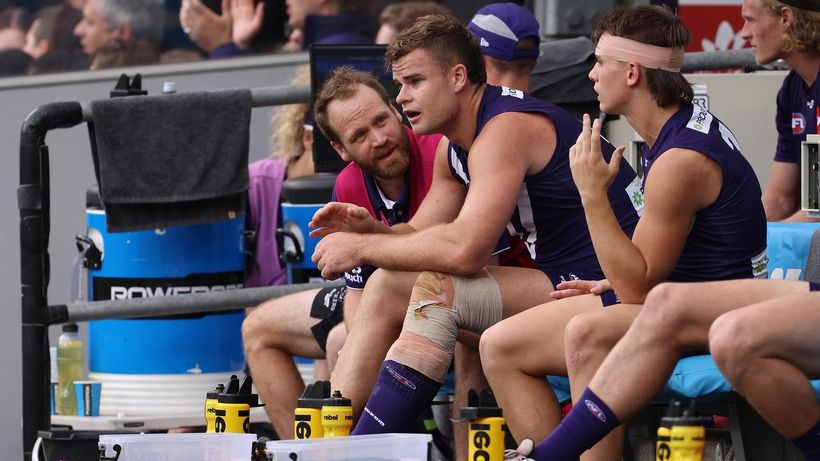