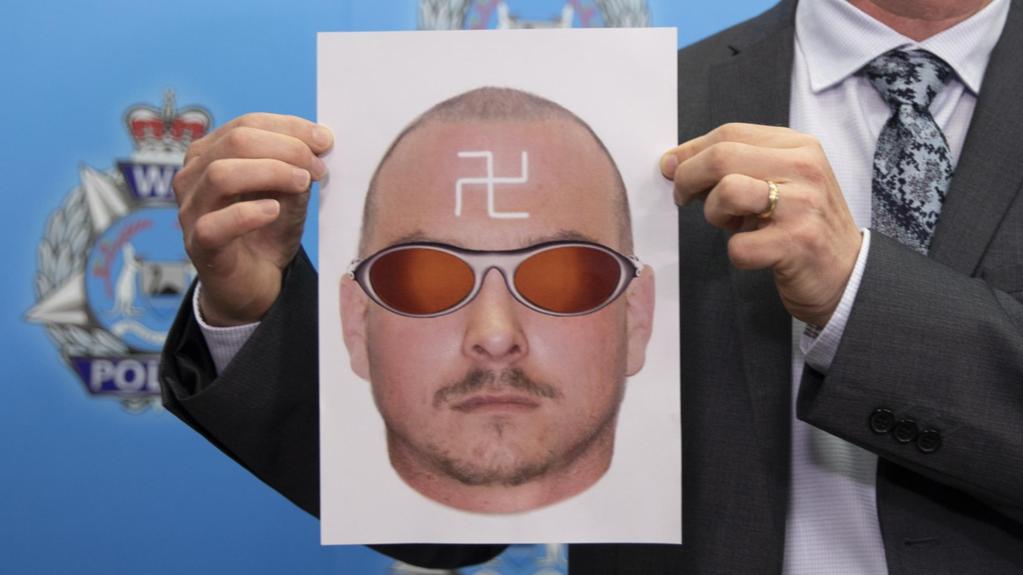 Police are treating a shocking flamethrower attack on an Indigenous woman and her daughter in Gosnells on Saturday as a racially motivated assault.

Detectives today released a composite image of the attacker, who had a white Swastika painted backwards on his forehead.

The attack happened about 6.20pm as the 40-year-old woman and her 15-year-old daughter were walking along Corfield Street, between Verna Street and the Corfield Shopping Centre.

Police say the man in question hurled racial abuse at the pair before using a deodorant can and a lighter to spray towards them.

Incredibly the woman only sustained minor burns to her arm.

The man fled the area on… 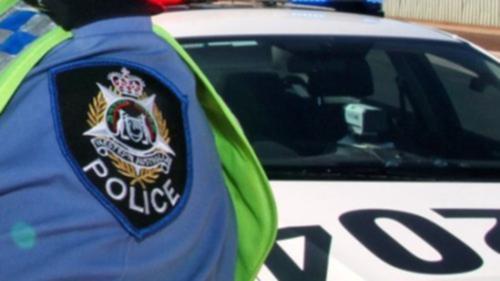 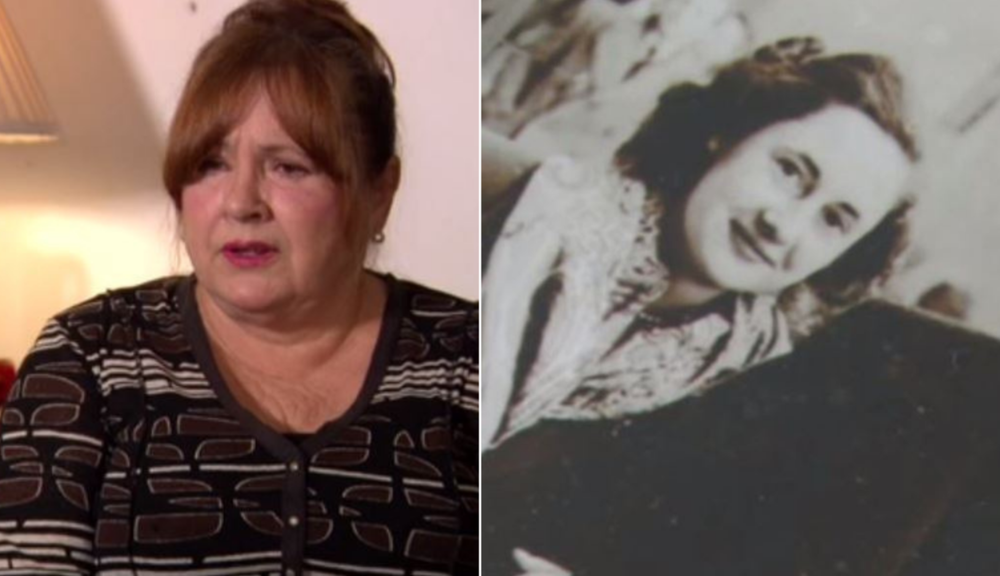