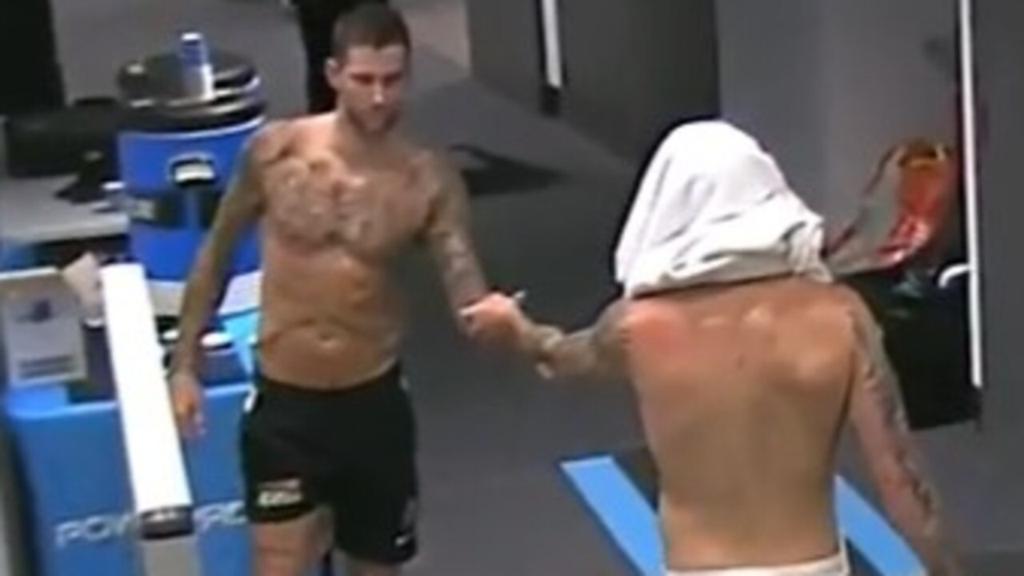 Collingwood coach Nathan Buckley has rushed to Jordan De Goey’s defence after he and teammate Jeremy Howe were caught with phones in the dressing room during Friday night’s loss to the Eagles.

The AFL prohibits players from using their phones in dressing rooms while games are in progress so De Goey and Howe may face sanctions for their actions.

Watch the 2021 Toyota AFL Premiership Season. Every match of every round Live on Kayo. New to Kayo? Try 14-Days Free Now >

Each club has 10 players who can used phones during away matches but players are never part of that list.

Captain Scott Pendlebury also revealed that the box the phones were in should have been locked but wasn’t.

Both Howe and De Goey left the field injured during the game,… 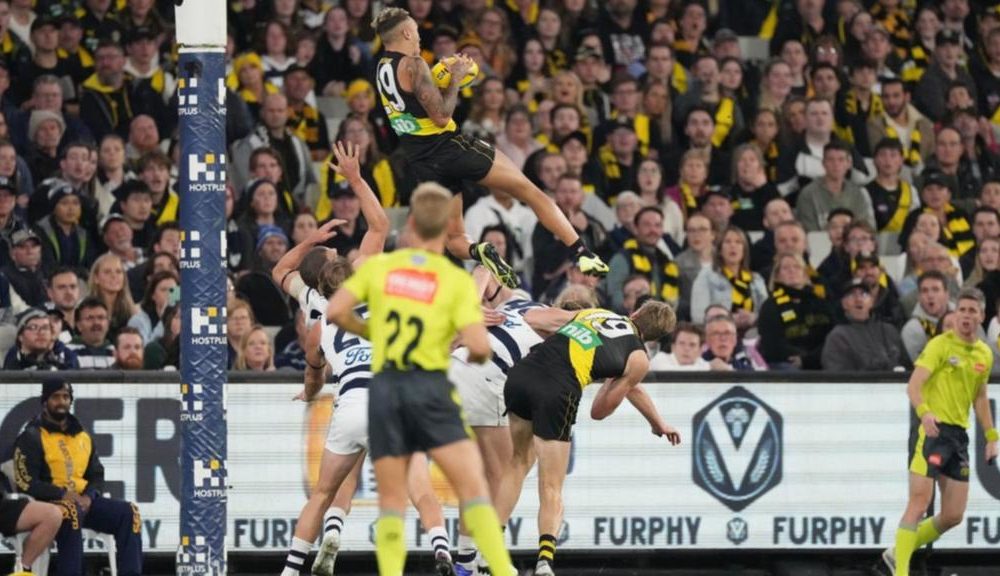 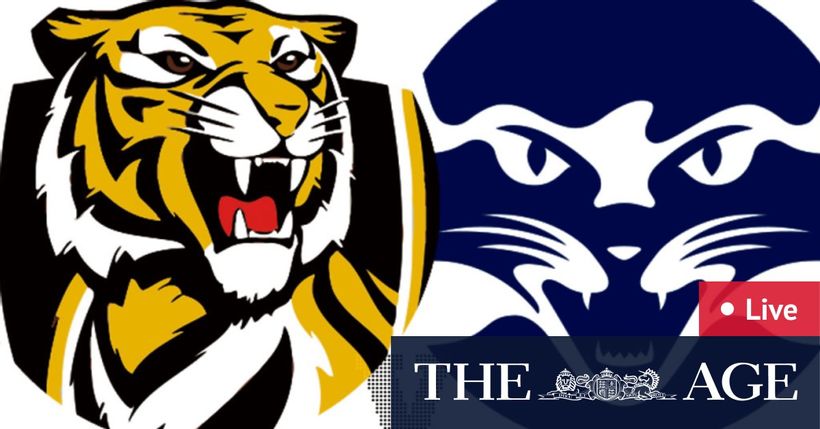