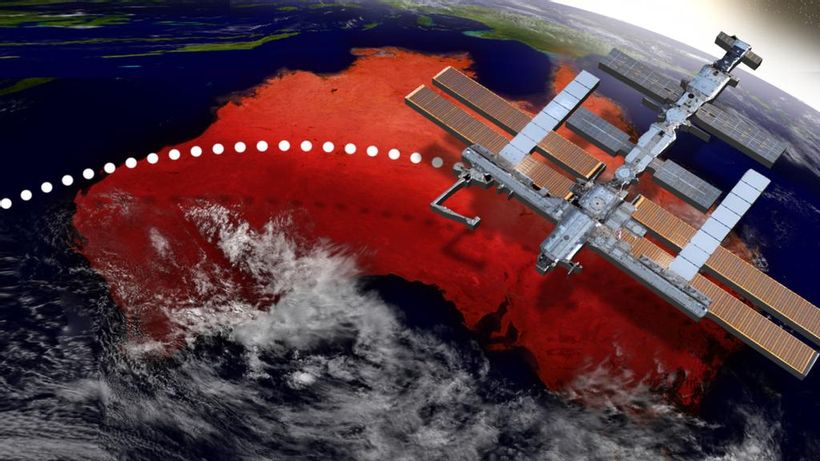 While the International Space Station (ISS) orbits Earth every 90 minutes, it will be particularly bright in Australian skies over the next three nights.
Astrophysicist Dr Brad Tucker says the ISS will be very bright on Monday, Tuesday and Wednesday in most locations across Australia.
It will appear as a bright dot or star, but it will move across the sky, he wrote on Twitter.
International Space Station Orbiting Earth. 3D Illustration. Credit: 3DSculptor/Getty Images/iStockphoto
The ISS, which…

Tarantulas Are Basically All Over The Planet, And Scientists Can Finally Explain Why – ScienceAlert 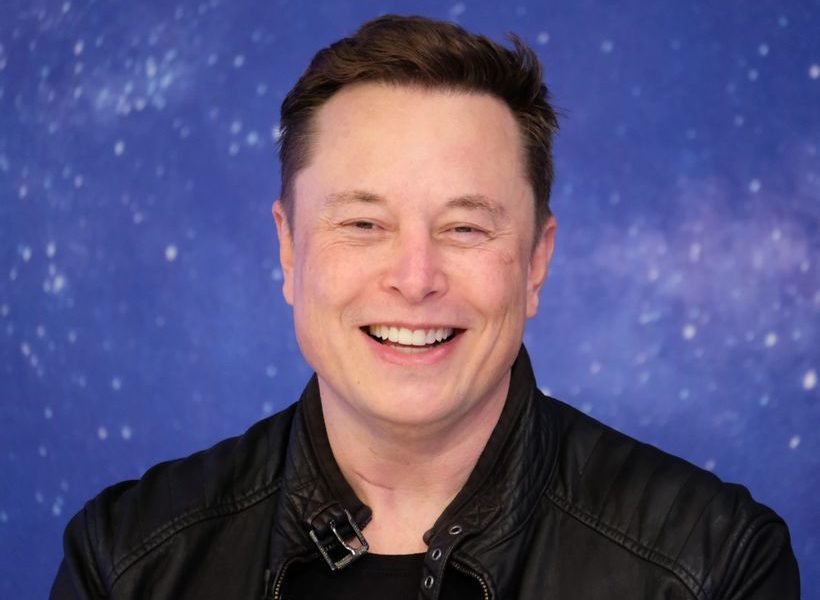