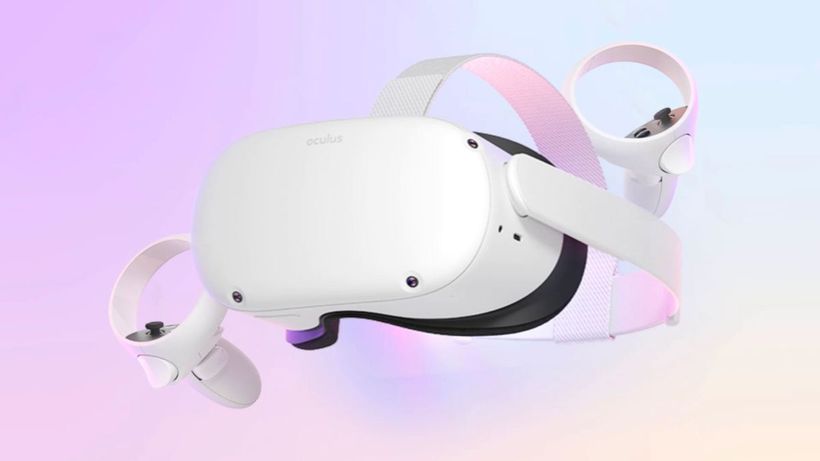 Facebook is riding high on the success of its Oculus Quest 2 standalone VR headset so much so that it’s already been talking about a successor to the device.
But a recent online chat between two key Oculus executives suggest it’ll be a while yet until we see a new VR headset from Oculus and that it’s more likely to be an incremental ‘Oculus Quest 2 Pro’ upgrade rather than a full on Oculus Quest 3 follow-up.
“There isnt a Quest 3, theres only a Quest 2,” said Vice President Andrew Bosworth in conversation… 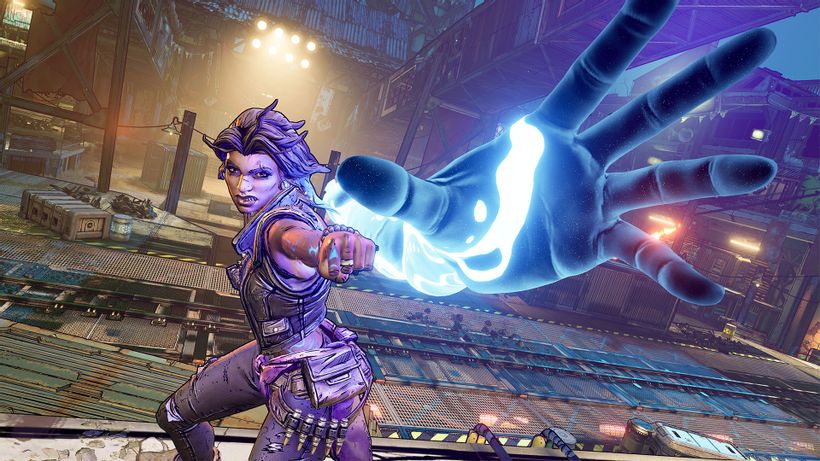