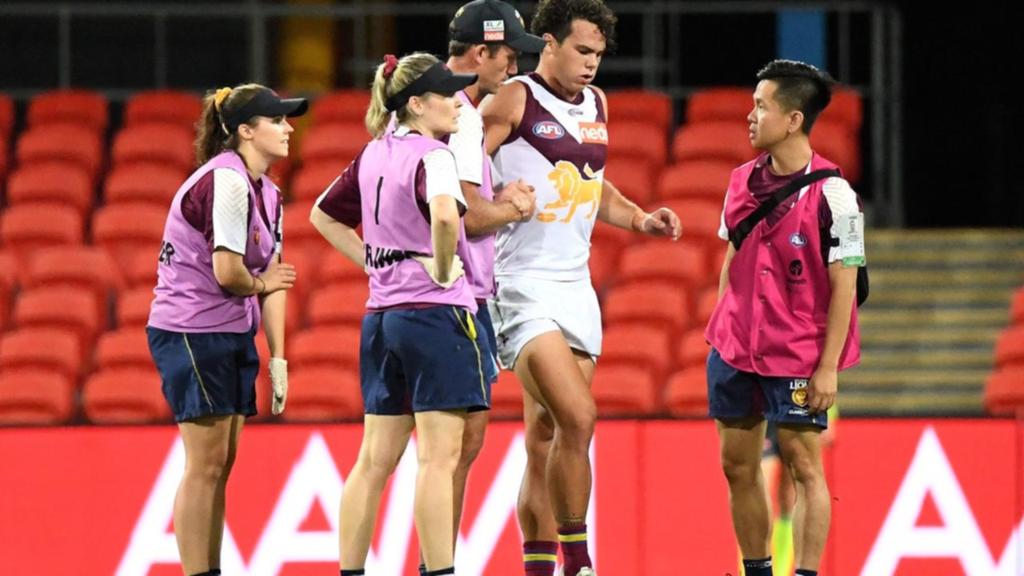 Rayner collapsed in agony after jarring his right knee before limping off the field in tears.

The Lions said at halftime they suspected a potentially season-ending ACL issue, though scans on Tuesday will confirm the full extent of the 21-year-old’s injury.

Rayner’s heartbreak appeared to spark his teammates to life as they ran over the Suns in the second half of Monday’s game.

Trailing by 23 points at the main break, the Lions piled on 7.8 in…

‘I wouldn’t be alive’: Shayna Jack opens up on Australian Story – NEWS.com.au 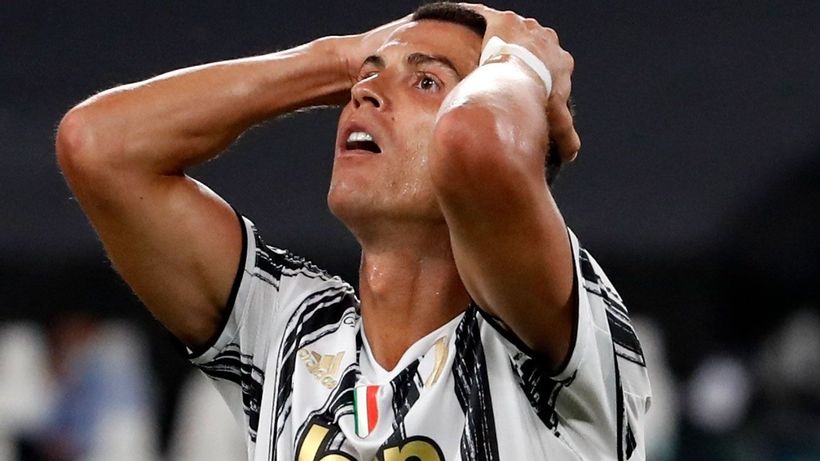 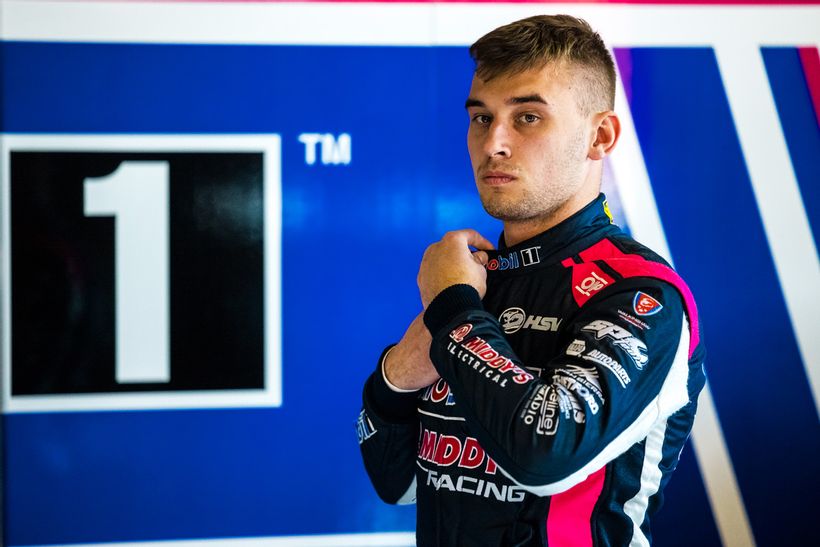