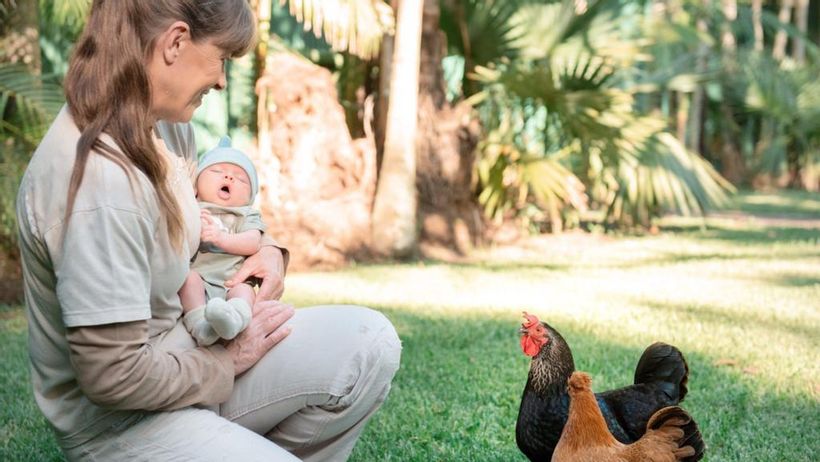 Shes just three weeks old but Grace Warrior Irwin Powell is already living up to her name.
The latest addition to the Australia Zoo family was pictured in her doting grandmothers arms as she was introduced to some friendly chickens at their family-run zoo.
Introducing Grace to some of the animals living in her backyard @AustraliaZoo, Terri wrote on Twitter.
Terri who is going to be called Bunny after a maternal figure from her childhood became a grandmother in late March when her daughter Bindi…

How to watch Kate Winslet’s series Mare of Easttown – NEWS.com.au 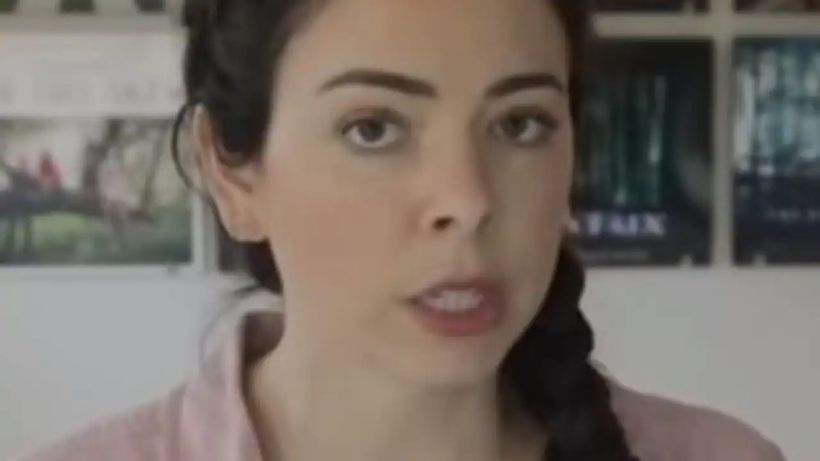 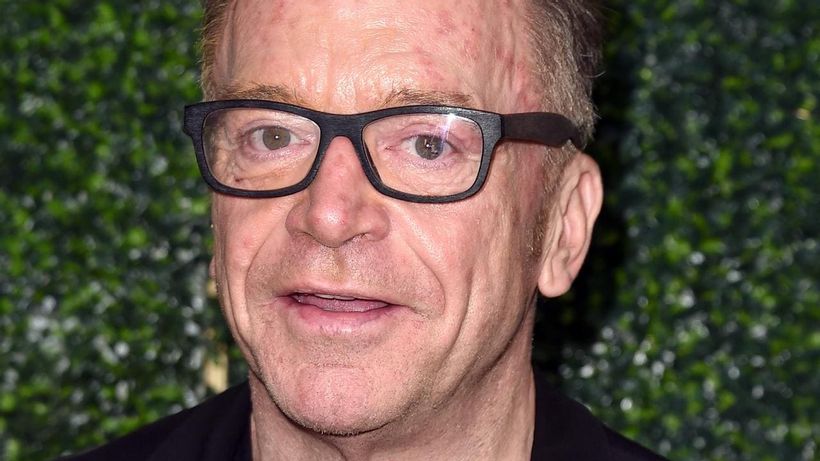 Tom Arnold reveals dark history of his drug-dealing sister ahead of documentary Queen of Meth – NEWS.com.au