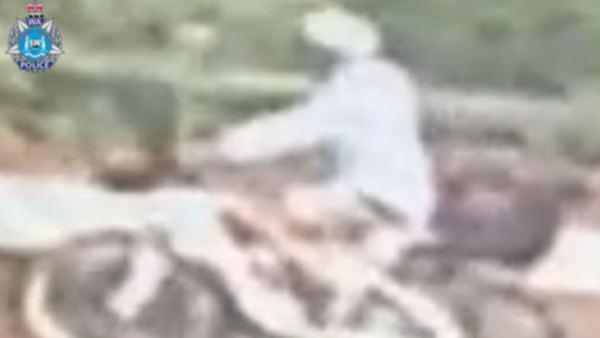 A cyclist is wanted by police after he seriously injured a runner on a dual use footpath in Watermans Bay on Tuesday.

Police say a 45-year-old woman was running south along the dual use footpath on West Coast Highway about 8.05am, when she changed direction and was hit by a man riding an electric bicycle.

The cyclist fell to the ground and became aggressive with bystanders who tried to assist him.

The woman was taken to Sir Charles Gairdner Hospital with a broken arm and ribs., where she remians in a stable condition.

Police would like to speak to anyone who saw or has dash-cam vision of the collision.

Anyone with information relating to this incident is urged to call Crime Stoppers on 1800 333 000 or report the information online. 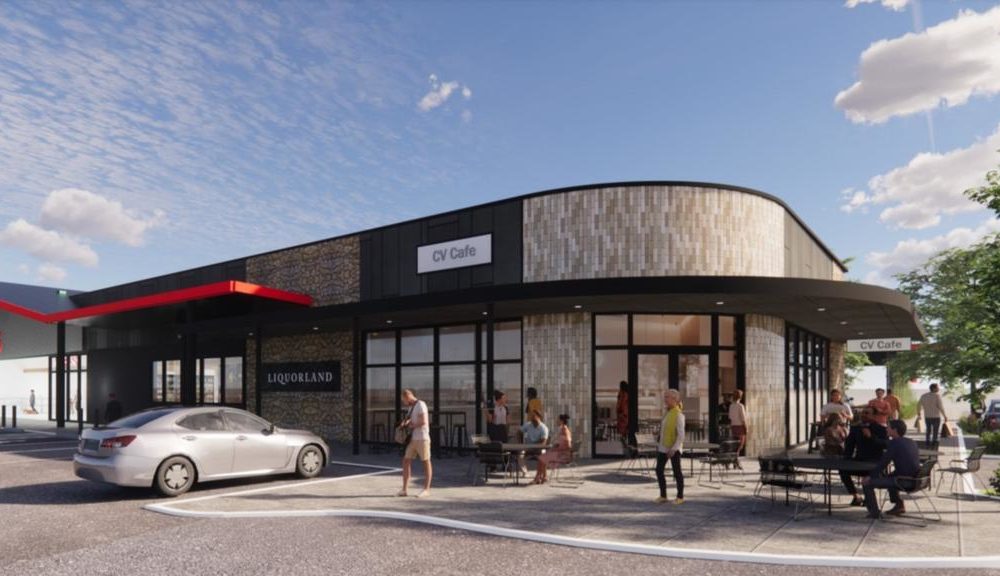 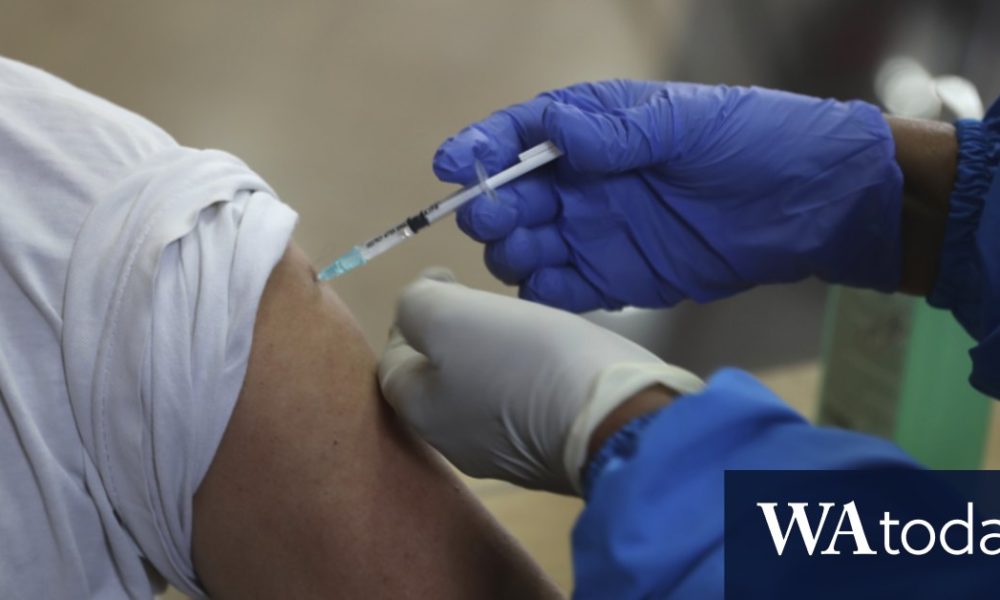